Home Technology Should You Take Business Advice That Contradicts Your Instincts?
Technology

Should You Take Business Advice That Contradicts Your Instincts? 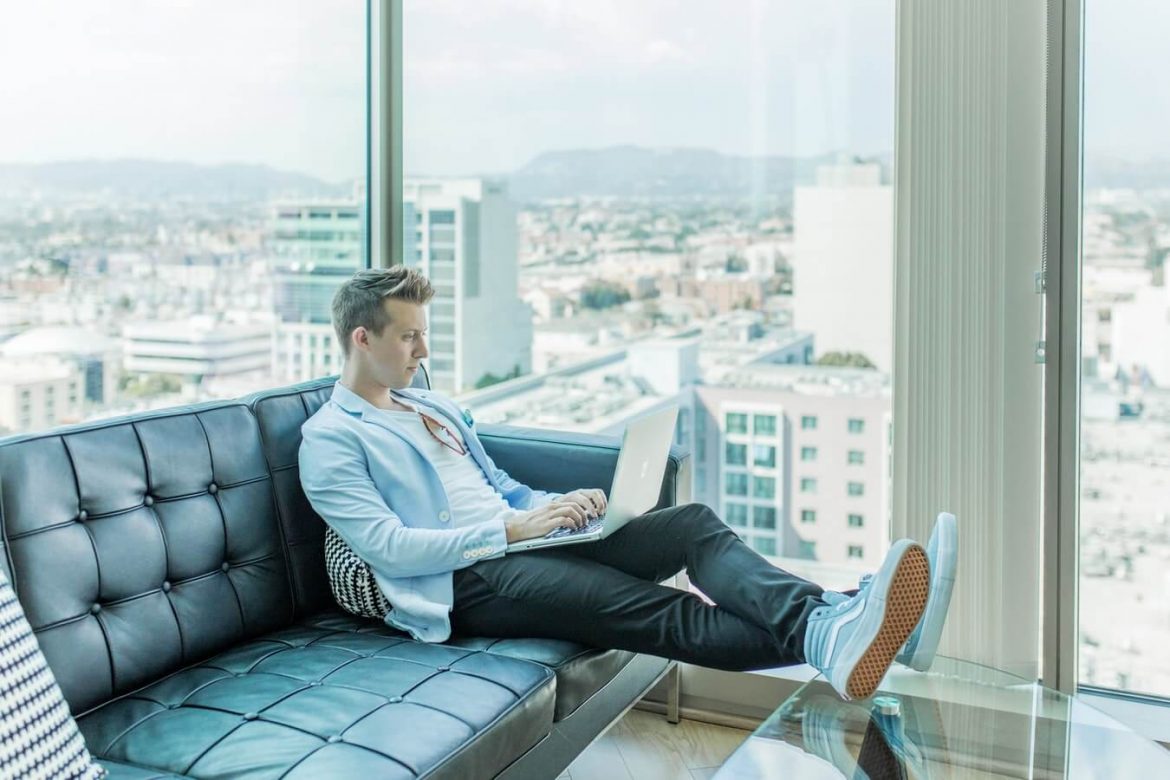 This article is included in Entrepreneur Voices on Effective Leadership, a new book containing insights from more than 20 contributors, entrepreneurs, and thought leaders.

“Go with your gut”: It’s an appealing phrase that encourages business owners, professionals and talented individuals everywhere to stop overanalyzing a situation, and instead rely on their instincts to make an important decision.

But, in the business world, you’ll have plenty of hard evidence, anecdotal evidence and input from others to guide your decision-making.

You’ll have partners, mentors, coworkers and even friends and family members giving you advice for the development of your business.

So, what happens when your instincts contradict a piece of advice given to you by someone, or even multiple people, you respect? Should you take their advice even if it contradicts your gut feeling?

The case for instinct

There’s no scientific rubric that allows you to test the true “power” of your instincts, and many entrepreneurs trust their instincts because of some supernatural quality they ascribe to them.

This is akin to a superstition that can’t be proven or disproven and may be hard to argue with. But, ignoring that, here are some of the practical, logical reasons why you might be wise to trust your instincts over outside advice:

Snap judgments. Our brains evolved for escaping high-stakes scenarios that don’t offer much room for contemplation; accordingly, we’re hard wired to make snap judgments about our surroundings, and the evidence suggests we’re pretty darn good at it.

Your “instincts,” in some cases, are merely the product of your experience, your beliefs and a high-level assessment of a given scenario.

Think of it as your subconscious mind doing all the problem-solving work for you and making a reasonable estimation rather than precisely calculating the “right” answer.

Accordingly, you’ll find that many of your snap judgments and decisions turn out to be correct — but only if you have the experience necessary to back them up.

For example, a novice chess player wouldn’t be able to “feel” that a move is correct the same way a grandmaster would.

Mavericks. Some of the most successful businesses are those whose brands are unlike anything else on the market. They’re the ones who dared to do what everyone else was afraid to and kept going despite people telling them not to.

The argument here is that if you want a chance at standing out from the crowd, you have to go against the grain at least some of the time.

Satisfaction. Don’t neglect the importance of your decision’s aftermath. Imagine a scenario in which, against your instincts, you followed the advice of a mentor.

Ultimately, this led you down a terrible path that resulted in your losing a major client. Chances are, you had a hard time forgiving yourself for not going with your gut to begin with.

But, if you make your own decision and fail, you’ll at least accept responsibility for your own destiny.

The problems instinct may bring

Don’t let the above arguments fool you into believing that your instincts are always right, however. Consider the following problems:

Experience. If you’re a new entrepreneur, remember that there are many more people who are far more experienced than you are. Your capacity for snap judgments is limited, and people wiser than you have likely been through this situation before.

Remain humble in your early stages, and trust the more experienced people around you. You don’t have to agree with them on everything, but at least listen to what they have to say.

Keep this in mind before you try emulating your favorite celebrity business owner.

Using your feelings to contradict evidence is often unwise; for example, “believing” that the traffic light is green doesn’t change the fact that it’s red.

However, in the absence of evidence, intuition can help you fill in the gaps.

Limitations of snap judgments. Snap judgments may often end up being correct, but that doesn’t mean they have a perfect track record. If you’ve ever jumped in fright after seeing a mannequin in a dimly lit room, you know this all too well.

When it comes to making a tough decision, prioritize objective information as much as you can — no amount of instinct should overrule significant and clear evidence that contradicts your gut feeling.

But in cases where the “right” answer isn’t clear, where evidence is fuzzy and where you fundamentally disagree with your partners, let your instinct guide you in the right direction.

Decisiveness is more important than always making the perfect decision, so pick a direction and stick with it.

Jordon Steele is a program development and works for a technology company. He is interestanding in developing procedures and evaluating smart products, occasionally write a lot of blogs.

What are the Advantages of Cryptocurrencies?

Reasons Smartwatch is the Perfect Gift for Christmas

The Unique features of the Huawei Site kit

How to Use the Huawei Wallet Kit

Take your smartphone photography to another level

Getting Listed on the Huawei AppGallery